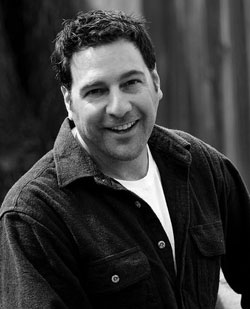 Along with photography, music is my greatest passion in life. I am immensely grateful and extremely fortunate to be able to combine these two extraordinary art forms in order to create images that will tell a story for many years to come.

After shooting my first concert, the Grateful Dead in 1987, I have been addicted to documenting the music scene. It is my passion, and it is something I feel I was born to do.

Since that time, I have photographed over 1000 bands in 5 different countries. I have been fortunate to have photographed bands in some very intimate settings as well as the largest, most recognizable stadiums across the nation, and many venues in between.

I have worked for bands, publicists, promoters, record companies, magazines, outlets, and E-Town Radio. I have also been fortunate enough to have been the house photographer at several venues in and around Denver including the Fox Theater, the Boulder Theater and the Fillmore Auditorium.

My work has appeared in publications such as Rolling Stone, Billboard Magazine, the London Times, the Atlantic, Guitar Player Magazine, the Wall Street Journal, the Denver Post, and On Stage Magazine.

I enjoy meditation, quantum physics, and a good game of poker.